skip to main | skip to sidebar

Where I Stay: The Kitchen 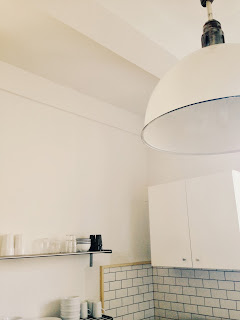 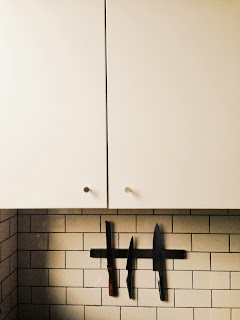 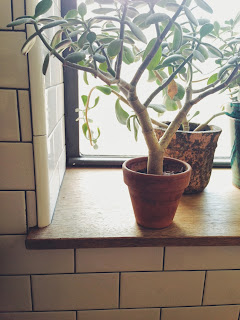 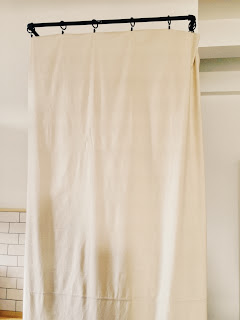 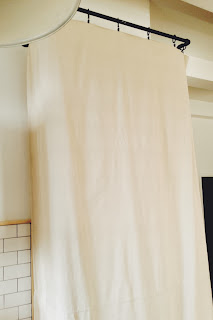 So after looking at about 74 apartments and dealing with horrible brokers and bidding wars (yes for a rental) we found our place. I'm super happy with the apartment. We were very picky and we had a long list of must haves. We needed laundry in the building, preferably in the unit (little Henry fires through some clothes) I really wanted a parking space but this wasn't a must have. As lame and shitty as it sounds we needed to be in a safe neighborhood, preferably with a good public school nearby. It also needed to be big enough to fit all of our crap that we don't need inside of it. Having a baby really does change the game when it comes to finding the perfect apartment.

When first viewing the apartment that we chose-it didn't show that well. The apartment has one long brick wall (that I love) that was painted baby blue for some reason. Also the kitchen was sort of a patchwork of various wack kitchens. So we quickly moved on the apartment and said we will take it! We were down to pay full asking, pay full commission, as long as they painted and I was able to put in a kitchen at their expense. I said I would put in a kitchen and they could knock a month off the rent- and they went for it!

So I did an inexpensive basic white Ikea cabinet with Ikea butcher block with a simple subway tile with black grout and on the windowsill I used a reclaimed piece of mahogany that I picked up from a friend. There is a washer and dryer on the right wall of the kitchen in a sort of cut out closet with no door, so that is the reason for the curtain. I built it out with pipe so we can also put a hamper back there, a mop, a vacuum and other random crap that I don;t want to look at. We have two of the smallest closets ever made so this was kind of necessary. I just used plumbing pipe, painted it black, hung some curtain rings and used a paint tarp from Home Depot as the curtain. I did hang my own light fixture and I plan on putting a few more finishing touches on the room over time but at least it's new, and clean, and I don't hate it.
Posted by Myles Henry Blog at 10:58 PM 2 comments: 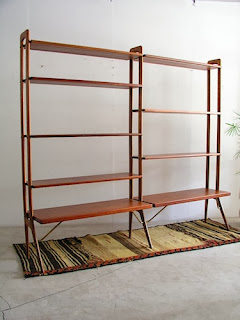 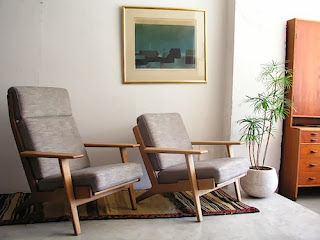 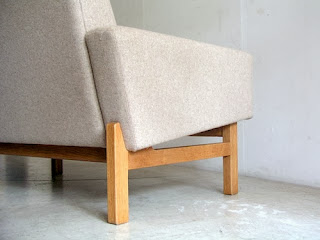 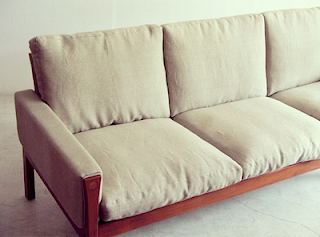 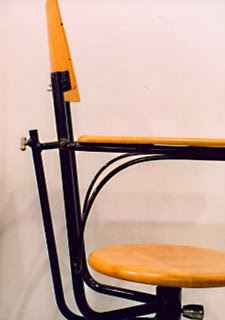 I recently stumbled upon these guys on the old Instagrams. Check out their shop here and you can also check out their Instagram feed @fusioninteriors
Posted by Myles Henry Blog at 10:30 PM No comments: 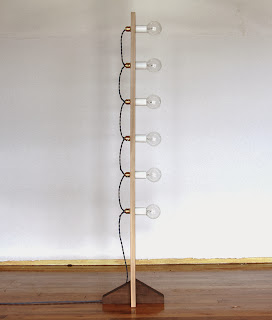 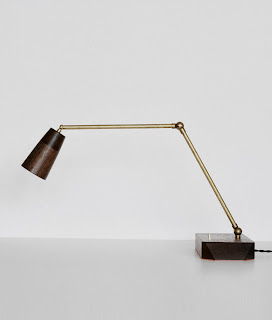 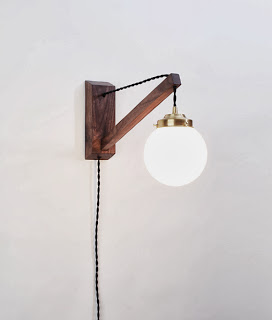 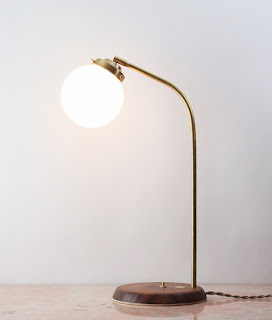 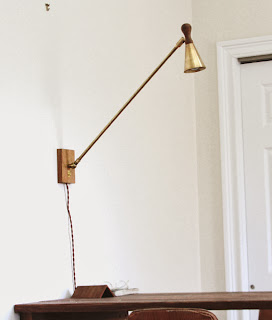 Allied Maker is a super dope company based out of Sea Cliff, NY. Designer Ryden Rizzo has been making some beautiful lights. I love the use of wood on these fixtures especially on the shades. All lights handcrafted in NY. Go check out the full collection here.

Where I Stay: Music Area 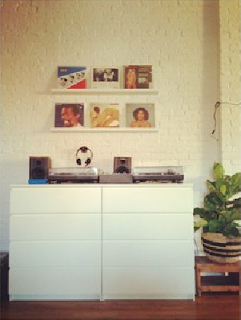 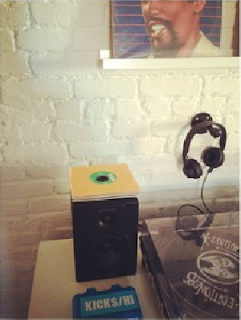 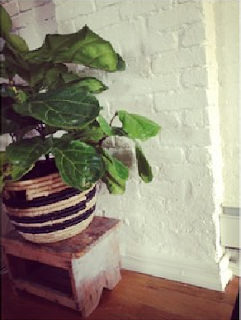 So my new-ish place is a 2 bedroom apartment with one big wide open living space. It's really nice and airy but I'm having a bit of a hard time not making it look like total chaos. Because I have so much stuff in one large room the visual clutter can sometimes be overwhelming. I'm in the middle of selling everything I don't absolutely love or need and buying only special pieces. I've sectioned off the big space into an office area (this is in the only little nook that exists in the space) a dining area, a typical living room area with sofa and TV, and a music area.
Since my wife and I have had my son we have a bit of a nice morning routine. We get up, we talk about his dreams while I change him then we walk out of his room and he picks out a record. As long as it's appropriate I put it on and then we prepare breakfast.
I have been djing and collecting records since 1998 and my wife is also a DJ and has been collecting records since 1997. Living in NY and moving as often as we have I always think why the hell am I moving these heavy ass things around...AGAIN!? One of the many reasons I kept all of them was because I had this fantasy that one day when I had a child I wanted them in the house and I wanted my son or daughter to be able to walk over and pull music off of a shelf, look at the artwork, read the liner notes etc. So yeah he's only two and I might be forcing it on him but it's fun. So having said all of that, I really want to set up this music area so it's comfortable and really inviting and hopefully it will be an area in the house that people hang out in rather than in front of the TV. I'm not a TV snob by any means, I don't read much so I'm not a TV hater or anything, I watch my fair share of awful TV.  I just think it would be nice to kick it in an area with no TV distracting us. We can listen to music and enjoy conversation.
So this is what some of that area looks like now. I would like to pick up two chairs, a love seat or smaller sized sofa and possibly a cocktail table. At some point I would love to also replace those Ikea dressers but they are the absolute perfect height for the turntables and I don't hate the look of them.

Posted by Myles Henry Blog at 11:17 PM No comments: